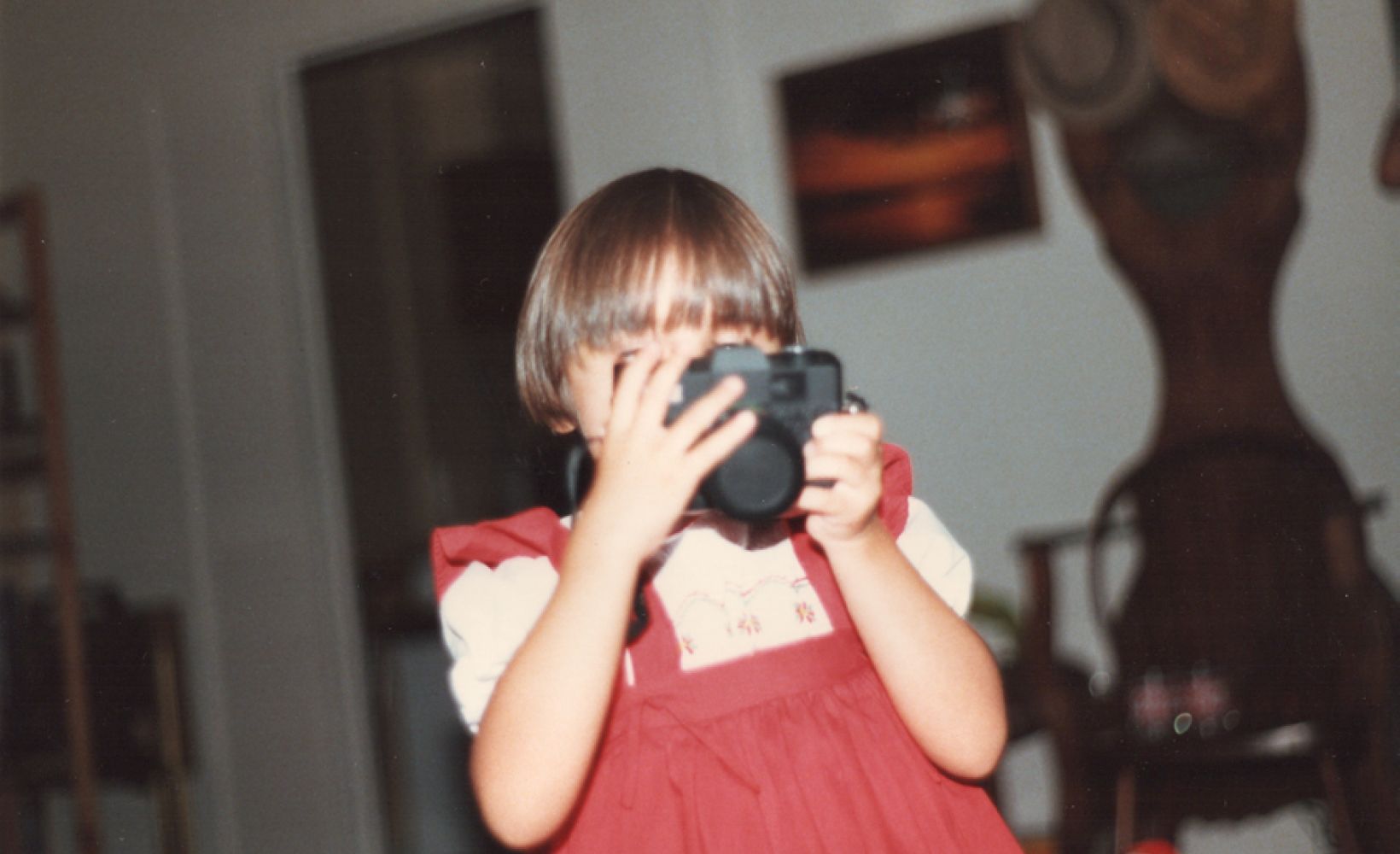 Jenn is the founder and host of OpenAlpha.tv, a tech / gaming / esports writer, and freelance producer.  Her work has appeared on various TV networks including G4, TechTV, CBC, CP24, HowTo Australia, and TVTokyo.

Around playing endless amounts of hockey, Jenn makes frequent appearances on Daily Tech Headlines and Daily Tech News Show. You may have seen some of her previous work on Hak5, This Week in Tech, and Three Moves Ahead.

Jenn’s other social links are banned on Twitter, because lol, so here’s the full list of socials!